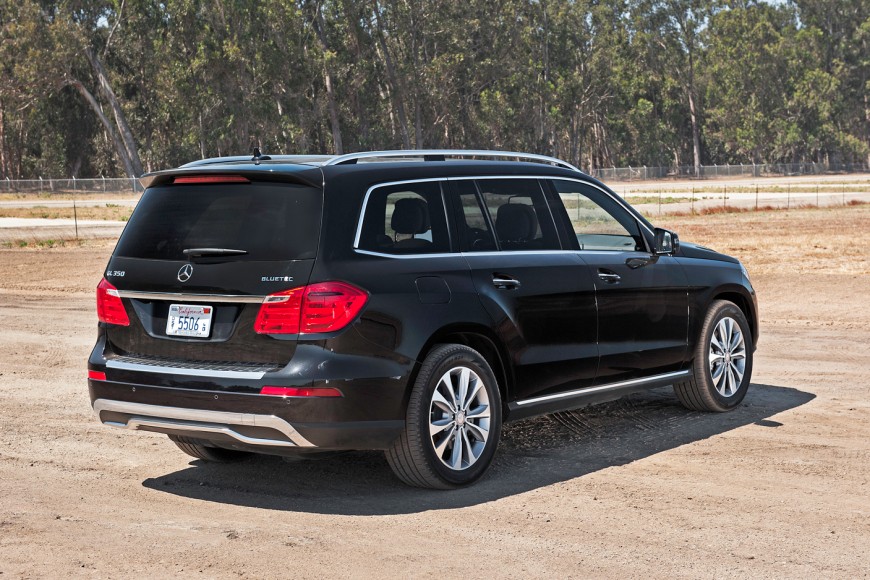 14 Harmful things you are doing to your turbo

Turbo charged engines are very popular these days and tons of cars are equipped with them from the factory.   However, many people are unaware of the proper maintenance and driving habits required to ensure your turbo has a nice long life.

We’ve put together a list of common things that will shorten the life expectancy of your expensive turbo.

1. Getting into boost while your oil temps are cold.

One of the worst things you can do to your turbo is get into boost hard before oil temperatures are warmed up.  If you don’t have an oil temperature gauge, a good time is usually a few minutes after your car has reached normal operating temperatures. This usually takes 5-10 minutes but depends on oil type and environmental conditions.

2.  Waiting too long before oil changes

Your turbo requires clean and healthy oil for maximum lubrication. If you oil has broken down, it’s not receiving the proper lubrication.

You don’t want to cheap out on your oil.  A synthetic oil is thinner, resists extreme temperatures better and generally lasts longer.

4. Shutting your car off immediately after driving it hard

Drive your car gently for the last minute or two of the drive, or let the car idle afterwards for at least 60 seconds. By letting it run. the oil will continue to circulate and cool down the turbo. One of the main reasons your turbo will die is because of oil “coking”.  The oil that lubricates your turbo can heat up and form solid oil deposits. This is especially important under racing conditions.

5. Not checking for boost leaks

Boost leaks can cause your turbo to overspin, which leads to failure.

On many engines the PCV system is linked directly via a diaphragm to the intake manifold. When these fail, the PCV system becomes a large boost leak, over-spinning the turbocharger.

7. Running too much boost

Excessive boost pressure can cause heavy, damaging surge or overspin the turbocharger at the top end of the RPM band.

8. Having a non functioning diverter valve

When your diverter valve fails you get pressure spike between shifts that puts excessive load on your turbo.

9. Getting your car tuned by an amateur

Building a performance car is an expensive hobby. You can cut corners on certain parts of the build but this is not the place!  Certain factory turbos will tolerate being pushed very hard, but others will not. You need an expert to navigate these waters without shredding your parts.

10.  Having a low priced replica turbo

Typically these are cheap for a reason. Corners are cut in material quality, assembly tolerances, and balancing which make these frequently short lived.

11.  Revving the car immediately at startup

It’s important to allow proper lubrication for the turbocharger and other engine parts (such as pistons) to be established before revving the car up.

12. Having a poorly function cooling system

The coolant system must be correctly functioning.  If equipped, this includes the after run pump which helps maintain reasonable temperatures within the turbo internals (CHRA) after shutdown.

This is often overlooked when piecing together turbo kits on your own. As with many things OEM manufacturers do it right. Line size restrictions and routing are the two main failure causes when it comes to turbo oil and coolant lines.

14. Not priming your new turbo after installation

Replacing your old blow up turbo? Don’t forget to prime the new one! This ensures that your new turbo doesn’t run dry on it’s first startup.

Book your appointment now and get $5 discount.

Any cookies that may not be particularly necessary for the website to function and is used specifically to collect user personal data via analytics, ads, other embedded contents are termed as non-necessary cookies. It is mandatory to procure user consent prior to running these cookies on your website.